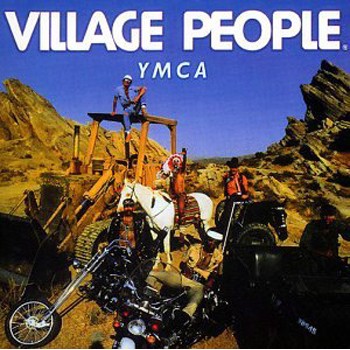 YMCA was released in 1978 as the only single from the album Cruisin'. It reached No. 2 in the U.S. charts in early 1979 and No. 1 in the UK at the same time, easily becoming the group's biggest hit. It is one of fewer than forty singles to have sold 10 million (or more) physical copies worldwide. Upon its release, the YMCA threatened to sue the band over trademark infringement and concerns about the song's double entendres. The organisation ultimately dropped the lawsuit when it noticed that membership significantly increased in the wake of the song's popularity.

This is a one off single rhythm complete with intro's/endings/fills & variations written in the style of the song for Korg instruments (Please note this is not a song file - often refered to as a midi file - that refers to and plays only one song. Subject to the chords you play on your instrument this style can be used for many numbers of which YMCA is just one).

Somewhere only we know - Korg Gold Styles
£6.00
Add to Cart

When the Going Gets Tough - Korg Gold Styles
£6.00
Add to Cart