Take it to the limit - Ketron Gold Single Styles 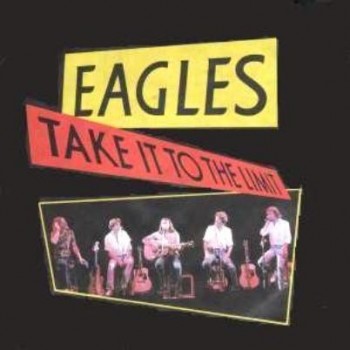 Take it to the limit - Ketron Gold Single Styles

The song was written by Eagles' members Randy Meisner, Don Henley and Glenn Frey. The song was used on the band's fourth album “One of These Nights”. It was then issued as a single on November 15, 1975, reaching No12 in the U.K. charts. Meisner, who sang lead on it is quoted as saying the song began as his solo composition. However as it remained unfinished when the time came for the “One of These Nights” album to be recorded, Henley and Frey assisted Meisner in completing it.

This is a one-off single rhythm complete with intro's/endings/fills & variations written in the style of the "Eagles" for newer Ketron instruments. (Please note this is not a song file - often referred to as a midi file - that refers to and plays only one song. Subject to the chords you play on your instrument this style can be used for many numbers of which Take It To The Limit is just one).