This song was written by Jack Tempchin and recorded by the Eagles. It was the third single from the band's 1972 debut album. The single reached No. 22 on the charts and is one of the band's most popular songs. Glenn Frey sang lead vocal, with Bernie Leadon providing the lead harmony vocal which kicks in at the beginning of the second verse (2.02 min mark). Randy Meisner completed the three-part harmony which gave the number its distinctive sound.

When Glenn Frey first heard ‘Peaceful Easy Feeling’ he asked Tempchin' if he could develop it further, adding that his new band, the Eagles, had only just formed eight days prior. He later presented a cassette demo of the track to Tempchin who later remarked, "It was so good I couldn’t believe it.". 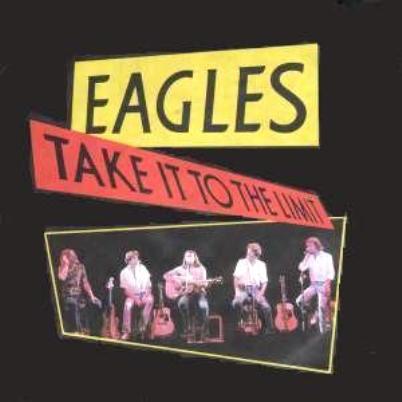 This is a one-off single rhythm complete with intro's/endings/fills & variations written in the style of the song for newer Ketron instruments. (Please note this is not a song file - often referred to as a midi file - that refers to and plays only one song. Subject to the chords you play on your instrument this style can be used for many numbers of which All By Myself is just one).