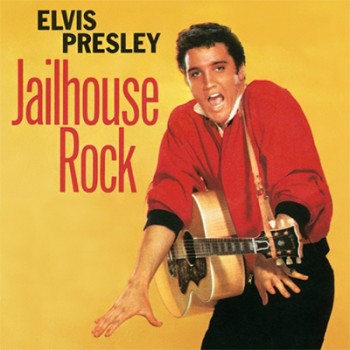 The song was written by Jerry Leiber and Mike Stoller and became a hit for Elvis Presley. RCA Victor released the song on a 45 rpm single on September 24, 1957 (the song was included in Presley's motion picture under the same name). Presley's performance of the song in the film was choreographed as a dance routine involving himself and a large group of male prisoners. The film version differs slightly from the single version of the song featuring extra backing instrumentation and vocals not heard on the record.

Rolling Stone magazine included it at number 67 on its list of ‘The 500 Greatest Songs of All Time’ and it was named one of The Rock and Roll Hall of Fame's 500 Songs that Shaped Rock and Roll. On November 27, 2016, its induction was announced into the Grammy Hall of Fame. 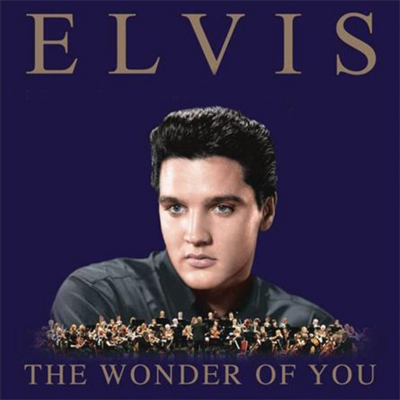 This is a one-off single rhythm complete with intro's/endings/fills & variations written in the style of the song for older Ketron instruments. (Please note this is not a song file - often referred to as a midi file - that refers to and plays only one song. Subject to the chords you play on your instrument this style can be used for many numbers of which Jailhouse Rock is just one).