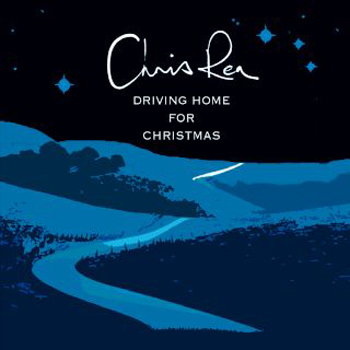 Driving Home for Christmas was written by Chris Rea and released in 1986 as a Christmas single. The song got its top UK rating when it re-entered the charts in 2007, peaking at No 33. It has since been used in a series of Xmas commercials for supermarket chain ‘Iceland’. The song has also been covered by X factor singer, Stacey Solomon

This is a one-off single rhythm complete with intro's/endings/fills & variations written in the style of the song for older Ketron instruments. (Please note this is not a song file - often referred to as a midi file - that refers to and plays only one song. Subject to the chords you play on your instrument this style can be used for many numbers of which Driving Home For Christmas is just one).