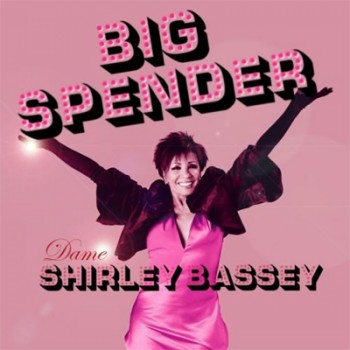 The original song was written by Cy Coleman and Dorothy Fields for the musical Sweet Charity. It was first performed in 1966 and is sung, in the musical, by the dance hostess girls (choreographed by Bob Fosse for the Broadway musical and the 1969 film). The number is set to the beat of a striptease as the girls taunt the customers.

Perhaps the most well-known version of the song was by Shirley Bassey which reached No.21 in the UK Charts in (December 1967) This version was featured in the 2004 film 'The Life and Death of Peter Sellers' and in the 2005 film Nynne. The song has become one of Bassey's signature songs. She has performed the song numerous times, most notably for the 80th birthday of Prince Philip. She also sang it at the 2007 Glastonbury Festival. In December 2007, it was re-released in a new remixed version as a digital download.

This is a one-off single rhythm complete with intro's/endings/fills & variations written in the style of the song for Technics Keyboards (KN3000 and onwards - please see attributes tab) instruments. (Please note this is not a song file - often referred to as a midi file - that refers to and plays only one song. Subject to the chords you play on your instrument this style can be used for many numbers of which Hey Big Spender is just one).