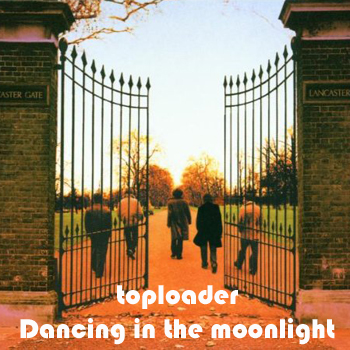 Toploader, who formed in 1997 are an English alternative rock band from Eastbourne. Their version of this classic became a global hit for the band in 1999. The song was originally written in 1968 by Sherman Kelly from the band “King Harvest”

This is a one-off single rhythm complete with intro's/endings/fills & variations written in the style of the song for newer Ketron instruments. (Please note this is not a song file - often referred to as a midi file - that refers to and plays only one song. Subject to the chords you play on your instrument this style can be used for many numbers of which Dancing In The Moonlight is just one).