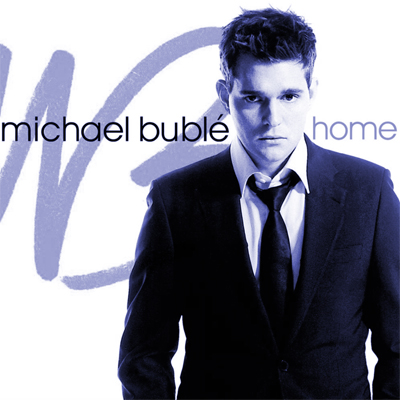 Recorded by Canadian singer Michael Bublé, ‘Home’ was released on 28 March 2005. It was the 2nd single from his 2nd major-label studio album, ‘It's Time’. The song was written by Bublé, along with co-writers Alan Chang and Amy Foster-Gillies.‘Home’ was Bublé's 1st single released in the UK. It also topped the Billboard Adult Contemporary chart in the USA. The number was also used in the film ‘The Wedding Date’.

Two major cover versions of the song have also been released as singles by other artists. The first of these was recorded by Irish boyband ‘Westlife’, whose version was a top ten hit in several European countries. American country music singer Blake Shelton also released his version in early 2008, which reached the top of the American country singles charts.