New "A Voice In The Wilderness" Style Added

The song was written by Norrie Paramor & Bunny Lewis for the film ‘Expresso Bongo’ which starred Laurence Harvey, Cliff Richard and Yolande Donlan.

The story is a satire of the ‘Music Industry’ and the film version was adapted from the stage musical (produced at the ‘Saville Theatre’, London, on 23 April 1958). The music for the 1959 film was produced by Norrie Paramor and with the exception of one song was entirely different from the music that was used in the 1958 stage musical.

The music and the plot were intentionally rewritten to downplay the original satire and showcase the music of Cliff and The Shadows. The song made it to the NO.2 slot in the UK. 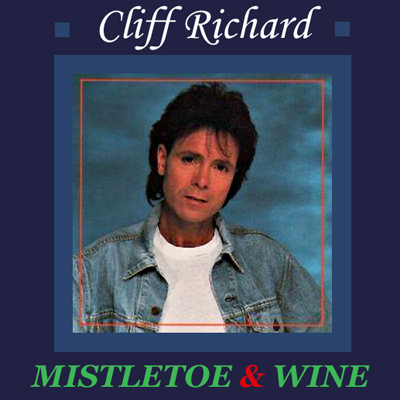 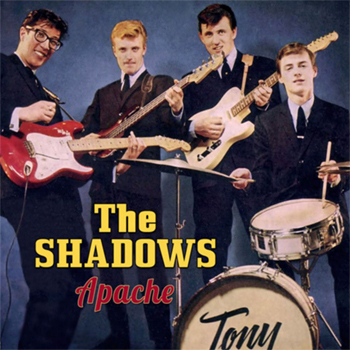