All By Myself - Korg Single Styles 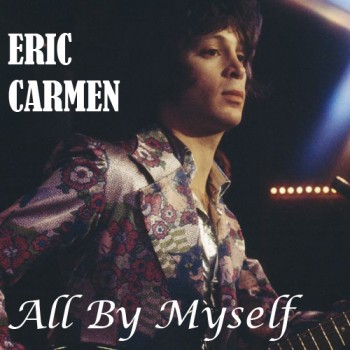 All By Myself - Korg Single Styles

This power ballad was written by Eric Carmen and released in 1975. The verse is based on the second movement (Adagio sostenuto) of Rachmaninoff's Piano Concerto No. 2 in C minor, Opus 18. The chorus is borrowed from the song ‘Let's Pretend’, that Carmen had recorded with his prior band ‘The Raspberries’ in 1972.

Carmen had thought that Rachmaninoff’s music was in the ‘public domain’ and no copyright existed on it. After the release of the album, he was contacted by the Rachmaninoff estate and informed otherwise. An agreement was reached in which the estate would receive 12 percent of the royalties from "All By Myself" as well as from "Never Gonna Fall in Love Again", which was based on the third movement from Rachmaninoff's Symphony No. 2.

This is a one off single rhythm complete with intro's/endings/fills & variations written in the style of the song for Korg instruments. (Please note this is not a song file - often refered to as a midi file - that refers to and plays only one song. Subject to the chords you play on your instrument this style can be used for many numbers of which All By Myself is just one).

Dancing in the moonlight - Korg Single Styles
£5.00
Add to Cart

Laughter in the rain - Korg Single Styles
£5.00
Add to Cart

Somewhere only we know - Korg Single Styles
£5.00
Add to Cart